We are a Game Audio Outsourcing company based in Argentina. Composing music pieces and creating sound effects for games since 2006. 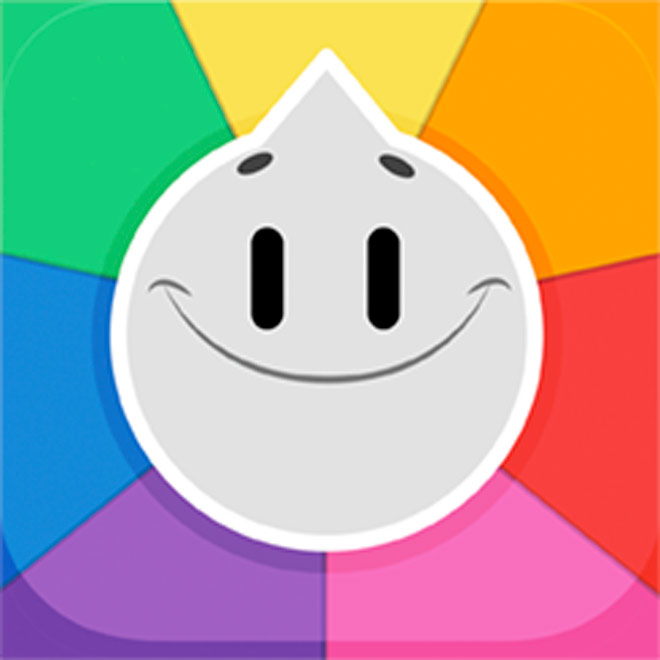